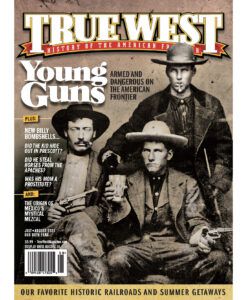 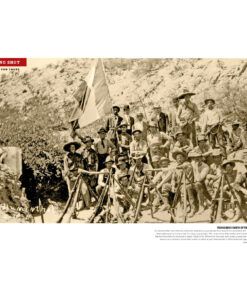 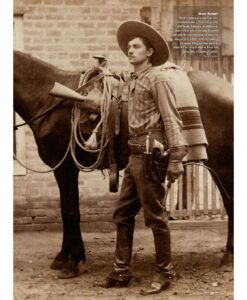 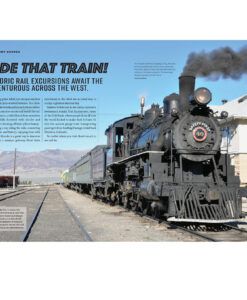 As Mentioned By Henry C. Parke – The Wild Bunch (1969), L.Q. Jones, a Villain With a Grin in one of his most memorable roles in his lengthy career in Western film and television, he was cast as a bounty hunter in Sam Peckinpah’s epic ensemble film.  COURTESY WARNER BROS./SEVEN ARTS 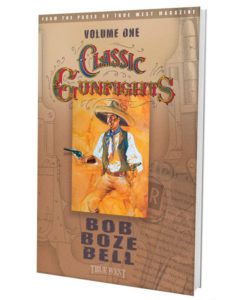 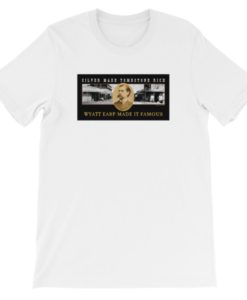 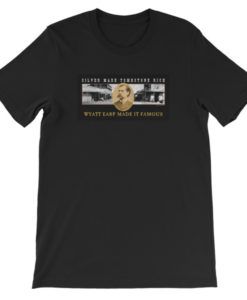 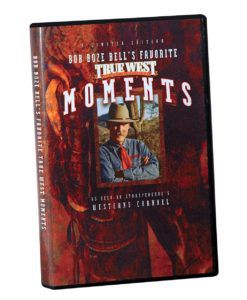 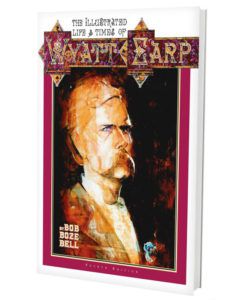 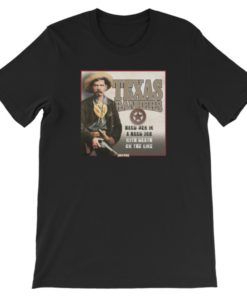 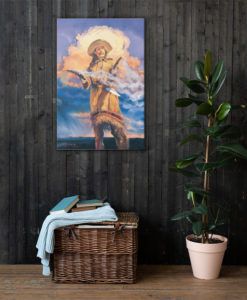 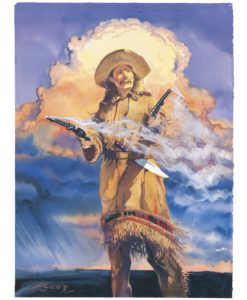 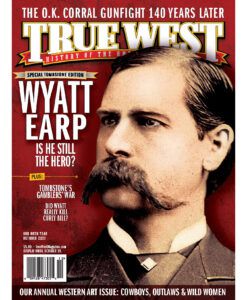 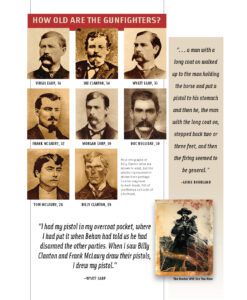 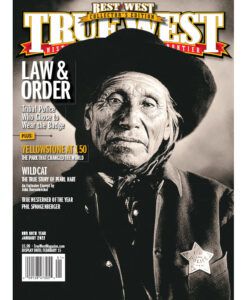 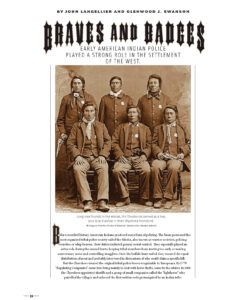 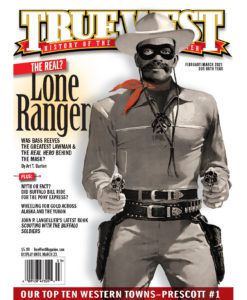 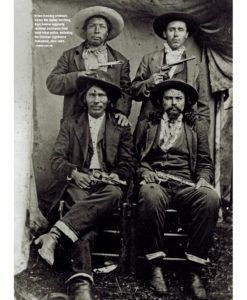 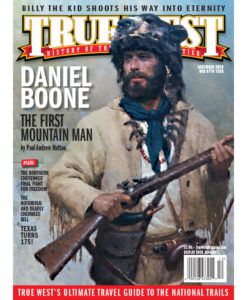 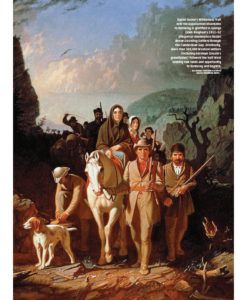 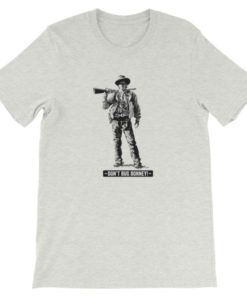 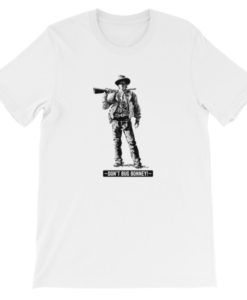 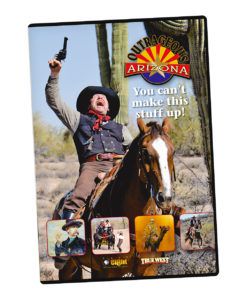